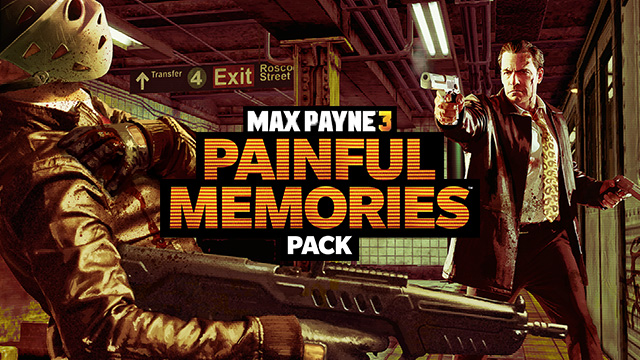 The Painful Memories DLC pack for Max Payne 3 will be coming out on December 4th. This has to be the most exciting pack yet. Check out the new content they're including below.

The pack will cost 800 Microsoft Points or .99 on PlayStation 3 and PC. Users that already have the Rockstar Season Pass will not need to pay anything extra.

We've got some screens as well, check them out below: 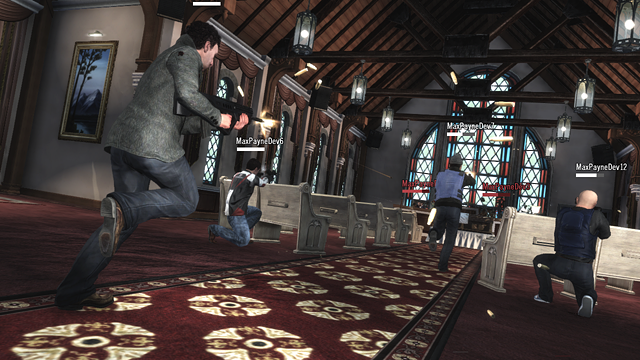 An intense shootout in the cathedral from Marty's Bar map. 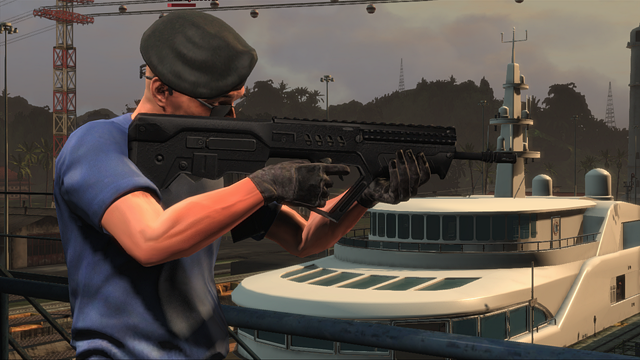 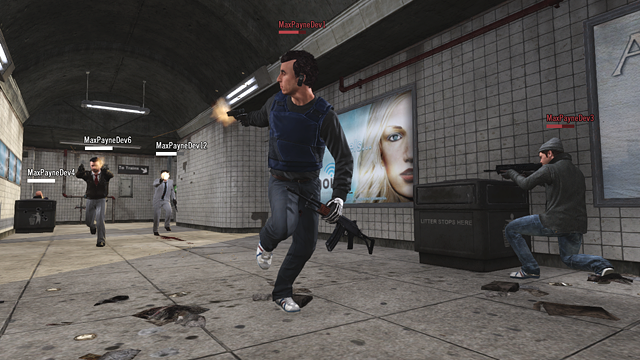 What do you guys think of this DLC? Worth the 10 bucks? Let us know in the forums!

Tomorrow, November 16, 2012, from 2-5pm EST / 7-10pm GMT, Rockstar will be enabling Triple XP and playing online multiplayer with us fans. Players will have another chance to unlock the Arcane skull mask (pictured above), which is a different mask than the one that you could unlock during the Halloween multiplayer event.

PC, PS3 and Xbox 360 users all can join in on the fun! Here are the ID's of the Rockstar employees that will be playing:

To join their game, just enter multiplayer and select the Social Club Multiplayer Event playlist. They'll play a mix of Soft Lock and Free Aim so look for the names listed above. You can also tune in to the action by either watching it from the Social Club, or going to Twitch.

Come let us know in the forums if you're going to join. 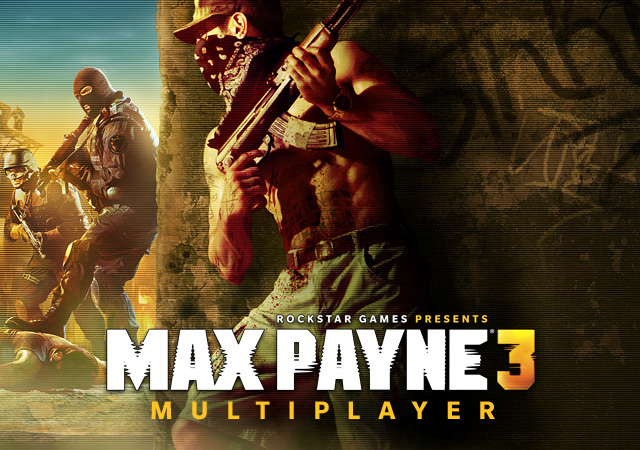 It's been a while since I posted, sorry about that. I've had a very busy summer.

The "Disorganized Crime Pack" will come free to all users in August! This is some exciting news, as DLC can quickly make a hole in anyone's wallet. As for the others, here are the prices/release months:

Along with this news, Rockstar has decided to consolidate upcoming DLC's and to include some other DLC's into a smaller package (and cheaper). Previously, Rockstar announced the "New York Minute CO-OP Pack" as well as the "Trickle Down Economics Map Pack". All content that was intended to be included in the "New York Minute CO-OP Pack" will be included in the "Deathmatch Made In Heaven Mode Pack". It is unclear which DLC will include the content intended to be in the "Trickle Down Economics Map Pack", but it will be one of them announced above.

Rockstar has released a bit of information on the Disorganized Crime Pack coming in August:

The free Disorganized Crime Pack for Max Payne 3 lets you to battle above the streets surrounding Max’s old apartment in the new Hoboken Rooftops multiplayer map. This pack also includes several new modifiers for Score Attack in Arcade Mode including Explosive Rounds where all your bullets detonate on impact, Lone Wolf AI for much more aggressive enemies and Headshots Only where the only way to kill your enemies is with a bullet in the head.

Owners of the Max Payne 3 Rockstar Pass still gain access to all Max Payne 3 DLC at a 35% savings over the cost of purchasing individual packs. The Rockstar Pass is available now for the one-time cost of 2400 MS Points on Xbox LIVE or .99 on PlayStation Network and PC.

What DLC are you most interested in? Let us know in the forums!

Earlier today I posted about the Local Justice Map Pack coming soon. Rockstar has been generous enough to release a few screenshots showing us a little of what to expect from the pack. 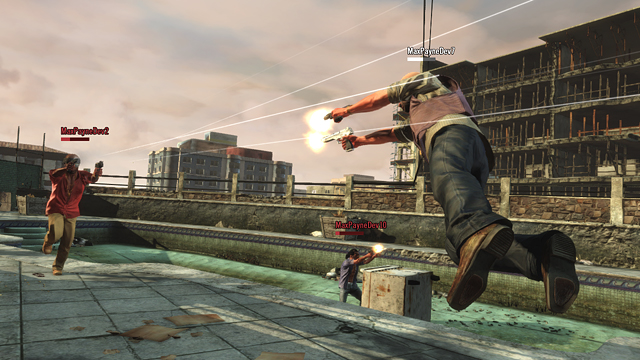 "Squaring off on the rooftop of Imperial Palace." 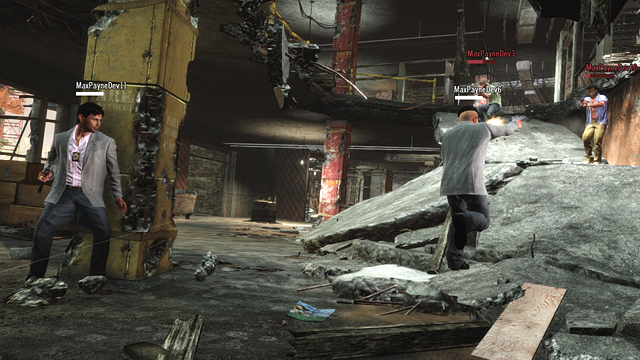 "Team Deathmatch inside the bombed out Imperial Palace." 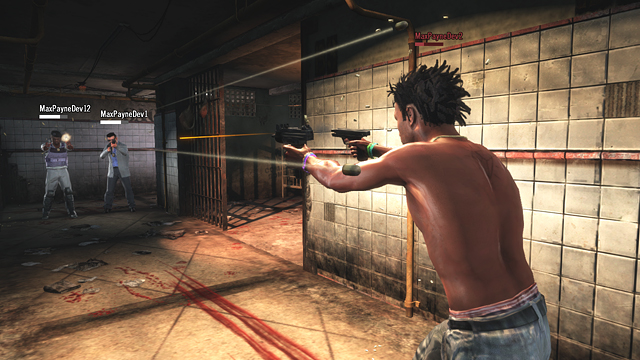 "The corridors of the 55th Battalion HQ make for some intense stand-offs."

What do you guys think of the new screenshots? Let us know in the forums!

Also being released on July 3rd as separate DLC's is some pre-order content that came bundled with different editions of the game.

PC players will need to wait until July 17th to get all of the above content.

If you have purchased the Rockstar Pass (or still plan on doing so), you will get all of the content in this post as well as all upcoming content being released.

What do you think of the pack? Let us know in the forums!